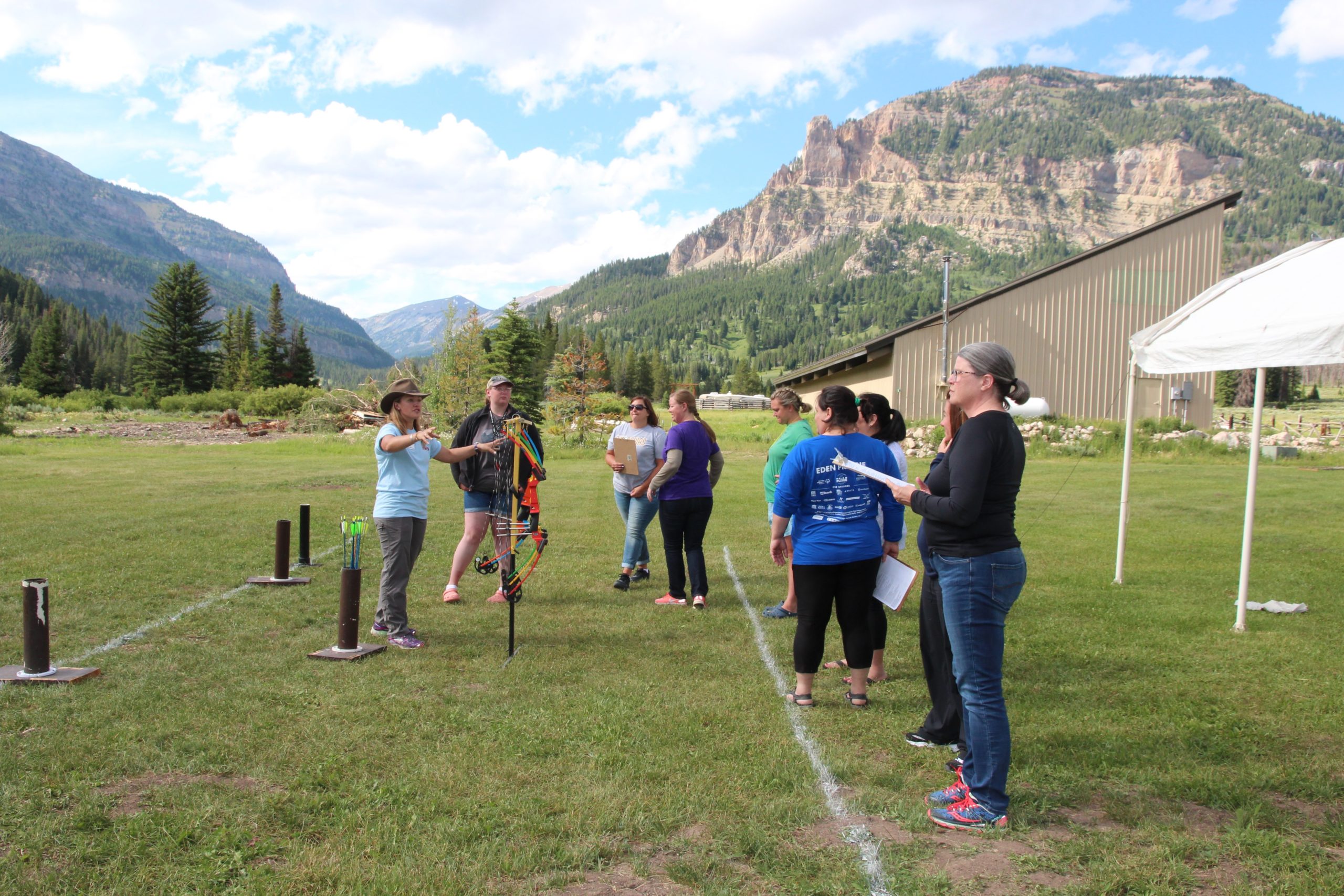 The National Archery in the School’s Program is the largest archery organization in the world. What began in 2002 in twenty-two Kentucky schools, eventually now encompasses forty-seven states nine Canadian provinces, and eleven countries world-wide. No one person, pair of persons, or handful of well-intentioned individuals hatched and implemented the non-profit NASP®.  Without participation and feedback of dedicated archers, their families, coaches and supporting organizations, NASP® would not have achieved its huge, popular scale. Safari Club International and Safari Club International Foundation (SCI/SCIF) were among the first to support NASP®, right from day one.

SCI/SCIF has been a Partner-level sponsor with NASP® since its pilot launch, nineteen years ago.  SCI also provides direct financial support in the amount of $72,000 plus/year by its corporate office and local chapters, to start new NASP® schools and to aid in replacing consumable equipment, such as arrows and targets, for existing schools. In addition to this funding, SCIF afforded NASP® a rare opportunity to train its staff at its legendary “American Wilderness Leadership School” (AWLS), near Jackson Hole, Wyoming. Each summer, these NASP®-certified staff train nearly 150 teachers from around North America to present archery lessons to their students.  Once back home, these trained educators contact their local NASP® Coordinator, to add their school to NASP®’s rolls. AWLS was established in 1977. Since then, more than 6,886 educators and 1,527 youth have experienced and been trained in a variety of outdoor skills and outback survival techniques.

SCI’s mission is to promote wildlife conservation and to protect the freedom of sustainable hunting, worldwide. One of SCI/SCIF’s most important mission- achievement tools is education. SCI/SCIF believes strongly in supporting NASP® as a part of the recruitment, retention, and reactivation (R3) movement which underpins 100+ year-old, North American Model of Wildlife Conservation. SCI’s mission dovetails nicely with NASP®’s objective of helping students achieve academic and social success, while learning a skill that will most often be pursued in the great outdoors.

Roy Grimes, NASP® President, offered the following, “SCI was one of the early organizations that recognized the potential of NASP® to develop better students and secure the future of wildlife conservation, even before its archery lessons were presented to the first, of what has become nearly twenty million NASP® students, since 2002.  Our students are blessed, and we are thankful.”