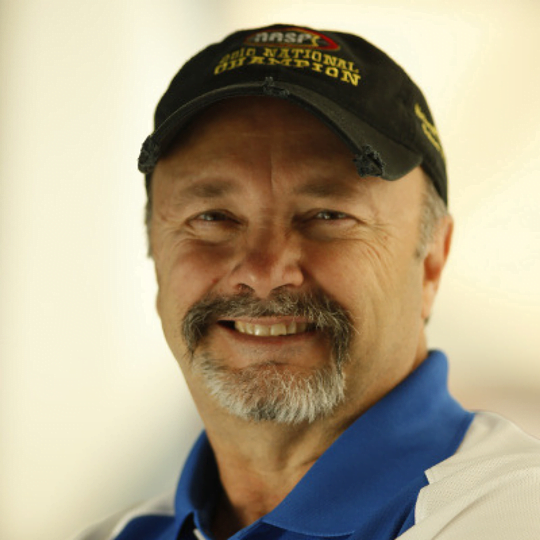 Roy Grimes, CEO/President of the National Archery in the Schools Program® (NASP®), announces his retirement after leading the organization for almost two decades

Following a nearly two-decade run as the leader of the National Archery in the Schools Program, CEO/President, Roy Grimes, announced his retirement this week, effective April 1, 2021.

The program has flourished under Grimes’ leadership. It is available in 47 states, 8 provinces and 11 countries. It has put a bow in the hands of over 18 million students and trained over 100,000 adults since its inception. And, it has awarded over $2.3 million in cash scholarships. It has, as the organization’s mantra says, changed many, many lives, “one arrow at a time!”

Said the ever-humble Grimes, “It has been one of the many blessings in my life, to have been in on the ground floor of the planning and implementation of NASP®. Vital assistance from so many Fish and Wildlife people, teachers, parents, and certain archery and conservation industry leaders were among the keys to our success.”

The future for NASP® is as bright as ever in spite of the turmoil of the past year, thanks in no small part to what Grimes has helped to build. “This past year has been a tough one for so many people around the world, some have gone on and others have been left behind. It appears we are coming out of this dark season and NASP® will be on its strongest ground yet,” said Grimes in a letter to NASP® employees.

This sentiment was echoed by incoming NASP® President, Tommy Floyd, who summed up his regard for Grimes’ leadership and mentorship, saying, “I feel like there are big shoes to fill and I know that I have a lot to learn. I am certainly very grateful to Roy, and to have been given the opportunity to become a part of this team in 2015. We wish Roy and Patty Jo, his wife, all the best in retirement. We know he will keep busy enjoying time with his grandkids and his many hobbies.”