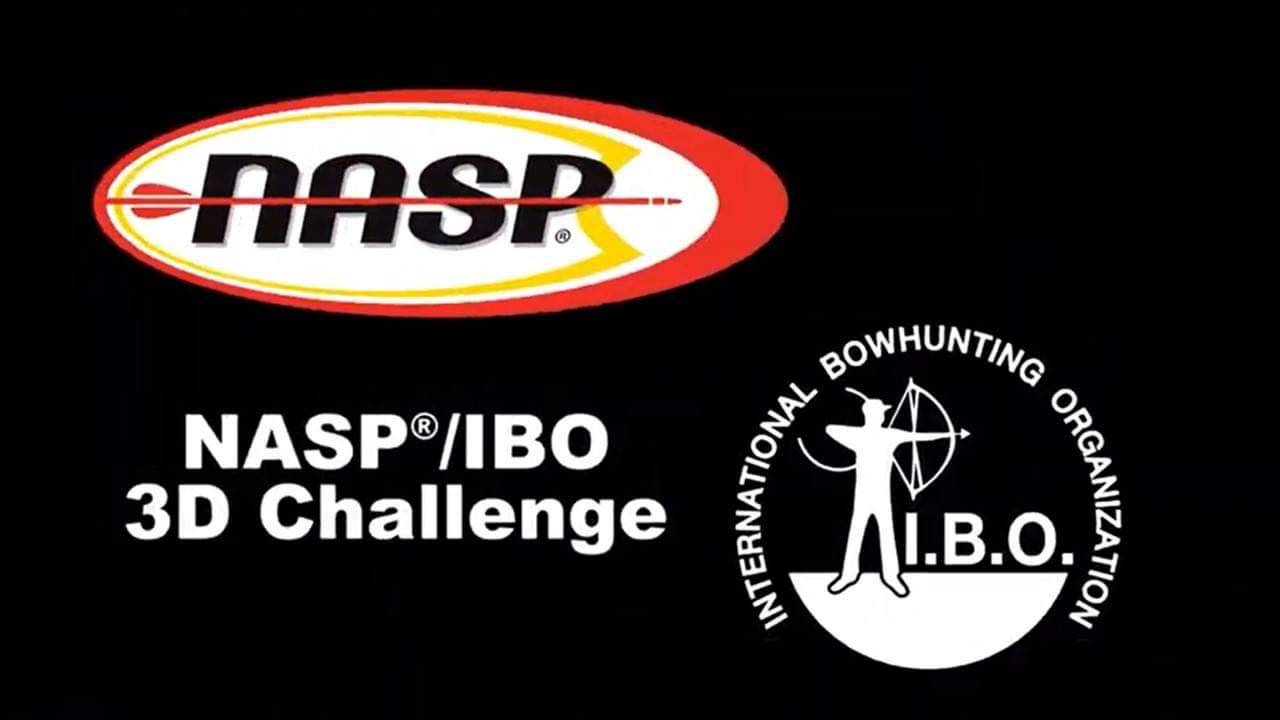 Since 2002, The National Archery in the School’s Program has provided the fun and fulfillment of archery to students, parents, coaches, and educators in 47 states and 11 countries. It has helped students do better in school and enhanced their confidence knowing they can excel at a sport, improve as an athlete, and make new friends while doing so.

In 2014, NASP® and the International Bowhunting Organization (IBO), a program founded in 1984 by a dedicated group of bowhunters, with a mission to promote, encourage, and foster the sport of bowhunting, partnered up to further enhance the archery experience for youth participating in NASP®. It’s biggest goal, one the organization places its highest value on, is to introduce youth to the sport of archery and the outdoors. Roy Grimes, President of NASP®, shed some light on how NASP® and IBO came together. “The NASP® board of directors voted in June of 2014 to establish a 3D event that would be familiar and welcoming to nearly all NASP® archery students. The purpose of the 3D effort would be to respond to the 65% of NASP® students who said they wanted to try other forms of archery, including 3D where “foam” simulated animals replaced the bullseye rings they normally shoot.  In order for the effort to be successful, a brand-new format would need to be developed that didn’t require new equipment or advanced skills.”

This collaborative effort is called the NASP®/IBO 3D Challenge (3D Challenge) where students shoot at targets simulating wild Turkey, Coyote, Bear, Antelope, Deer, and Mountain Sheep. The 3D Challenge was originally designed like its companion event, the Bulls-eye Challenge, to be shot in-school, but is also conducted outdoors, adding a little extra variety dealing with the outdoor elements. During the National and Open Championships, the 3D Challenge is performed the same way as the Bulls-eye Challenge where students start by shooting 5 practice arrows. Instead of knowing the exact range of each of the 6 targets, the targets are placed on a line diagonal to the shooting line instead of parallel.  The Turkey is placed the closest at 10 meters. The Sheep is placed at 15 meters. The other 4 animals are placed at somewhat unknown distances between the Turkey and Sheep. This imparts a bit more realism into the format.

Since the beginning of the NASP®/IBO 3D Challenge, 23,246 archers have shot at the national tournaments. This year alone, the 3D Challenge had 6,026 archers in attendance, a 201% increase from year one!  As the format’s popularity increases, twenty-seven states now have a state-level NASP®/IBO 3D Challenge event, with IBO directly hosting eleven of those. These state-based events experienced a 42% increase over last year with more than 10,000 participating student archers. It appears, the 3D Challenge, by the IBO, is on the same rocket-like trajectory as NASP® has experienced over nearly two decades.

Bryan Marcum, IBO’s President says, “We’ve embraced this opportunity to partner with NASP®, not to benefit our own organization or membership, but because of the impact it has on the student participants’ lives.” NASP® and IBO have been extremely successful individually and collectively because they share the same goals; putting the student first and spreading the sport of archery and the outdoor lifestyle to people everywhere.
For more information on NASP® and IBO, check out their website:
www.naspschools.org
www.nasptournaments.org and www.ibo.net

Previous Post: « We want to honor all of you, that have lost so much.
Next Post: NASP® Selects the next Alumni Association Director »